Jamaica wants to pump up the volume on reggae 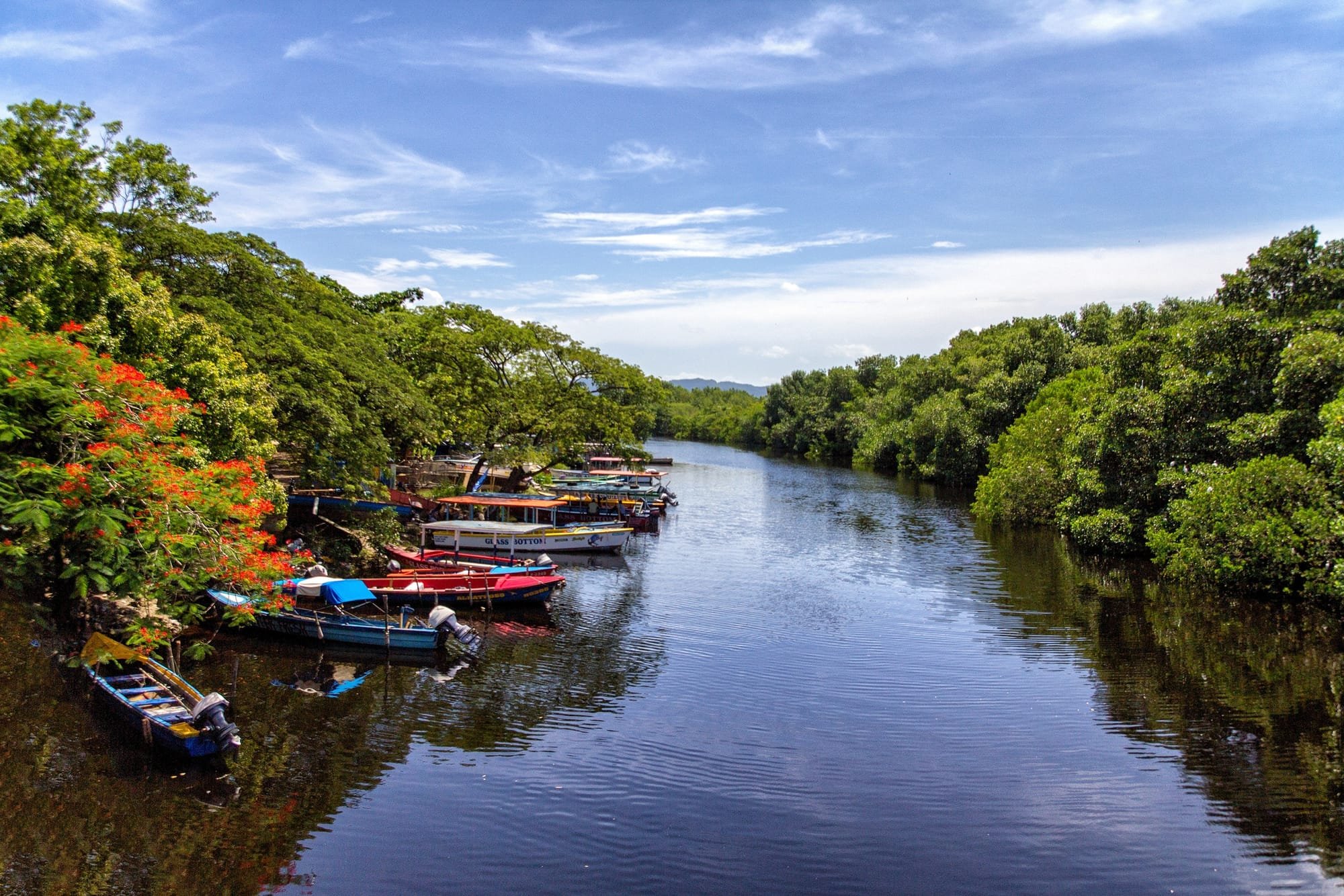 A 1968 single by Toots and the Maytals, "Do the Reggay," was the first popular song to use the word "reggae," effectively naming the genre and introducing it to a global audience.Today, the music represents a big source of income for Jamaica due to its huge fan base of locals and visitors alike who pack into concert venues all over the island.This level of interest and support has not escaped the attention of tourism minister Edmund Bartlett, who has been in talks with the Ministry of Culture, Gender, Entertainment and Sport to "reimagine reggae offerings" and also to increase support for activities surrounding Reggae Month (observed in February) to more effectively target visitors to the island who are lovers of the genre. 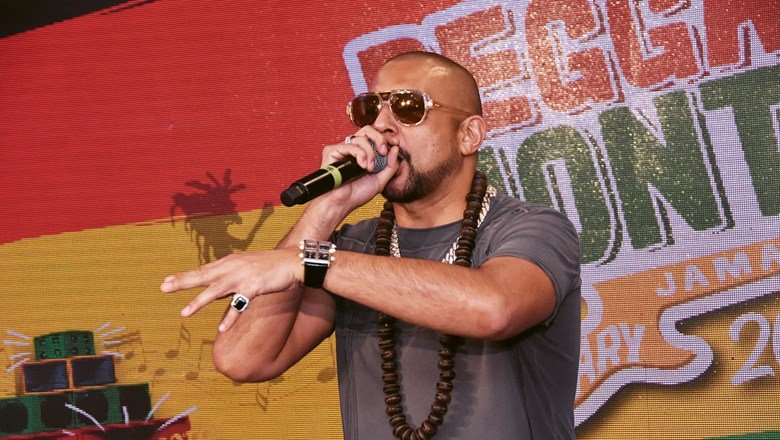 Bartlett said that the evolution of reggae "has created a universal revolution that has taken the music from sound system dance halls into the great halls of world cultures and beyond. Reggae has become the rallying cry of the oppressed and downtrodden. Its power must never be undervalued."In 2018, Unesco endorsed reggae music "that came out of the belly of grassroots Jamaicans and emerged as a dominant sound among the world's leading musical genres."

The genre was included on the Representative List of the Intangible Cultural Heritage of Humanity as a result of the Unesco endorsement, which stated that "the basic social functions of the music -- as a vehicle for social commentary, a cathartic practice and a means of praising God -- have not changed, and the music continues as a voice for all."

In a recent speech to preview the upcoming Reggae Month celebrations, Bartlett pointed out that the business of packaging and marketing reggae music is still in its infancy."If we are to capitalize on its value, greater attention will have to be given to effectively utilize the tools to enable Jamaica and Jamaicans to benefit in much the same way that New Orleans benefits from jazz, Brazil from samba and Buenos Aires the tango," he said.

The Ministry of Tourism, along with the Ministry of Entertainment, is providing more support for Reggae Month, beginning with funding earmarked to give wider exposure to reggae music and to the musicians who make it happen and to build out the Tourism Reggae product, which will be marketed through the Jamaica Tourist Board. 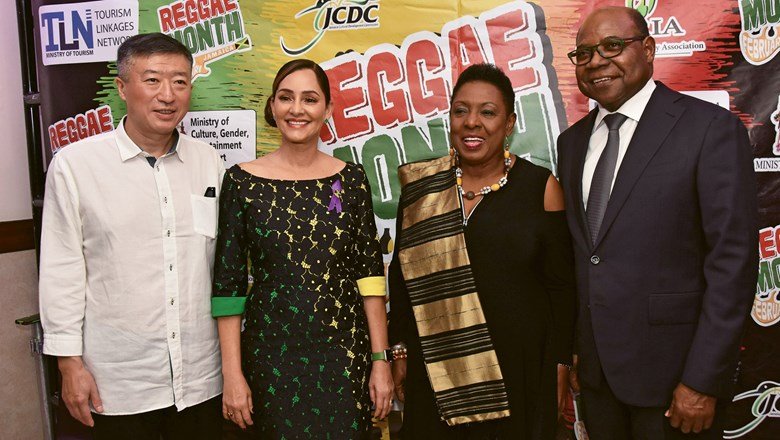 Bartlett said that entertainment represents the strongest element of visitor consumption next to food. That factor, along with an expected boom in the number of hotel rooms on the island, will result in the need for more cultural assets and entertainment being made available to visitors, according to the minister."We are going to have more tourists in the next 10 years than we have ever seen in Jamaica, which is going to create a demand for more goods and services," he said, "and there is going to be a strong call on the cultural assets of Jamaica as a result.

We must therefore invest in it."With its focus on highlighting Jamaica's musical history and heritage, enhancing travel and tourism and attracting international acclaim for Jamaica as the reggae mecca of the world, Reggae Month, first staged in 2008, attracts about 40,000 attendees each year.Events throughout the month across Jamaica will include performances, parties, festivals, concerts, films, lectures, symposiums and art exhibits in Falmouth, Kingston, Mandeville, Montego Bay, Negril, Ocho Rios and Port Antonio.