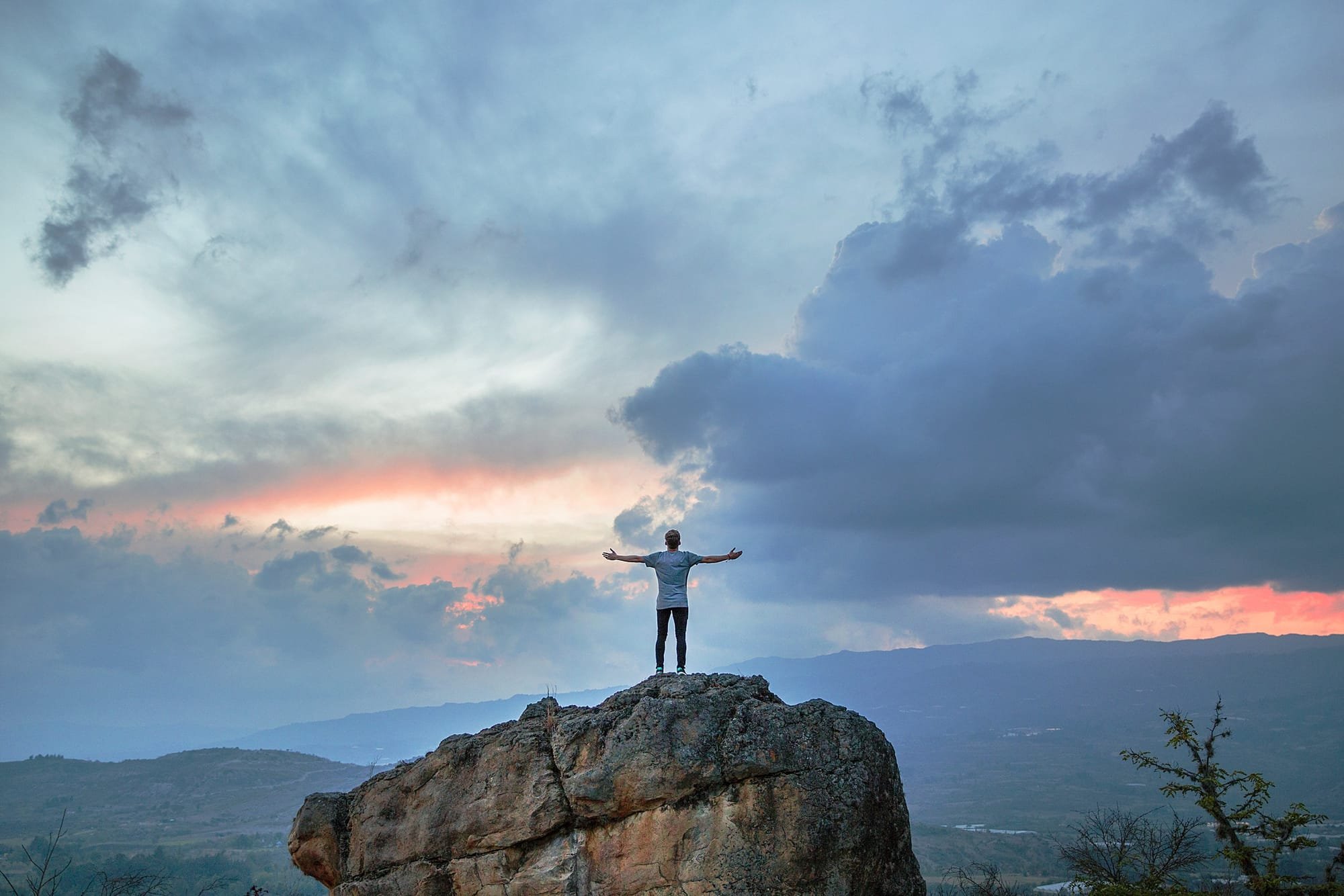 Next time you turn on the reggae station, take a moment to appreciate that you’re now listening to a piece of “Intangible Cultural Heritage of Humanity.” As Laura Snapes at the Guardian reports, on Thursday, Unesco, the United Nations’ cultural agency, inscripted the “uniquely Jamaican” musical tradition into its collection of important cultural practices from around the world.While many of the cultural practices on the list are truly ancient, reggae as an artform only emerged in the 1960s but has gone on to become, arguably, Jamaica’s No. 1 cultural export as well as an international musical language. 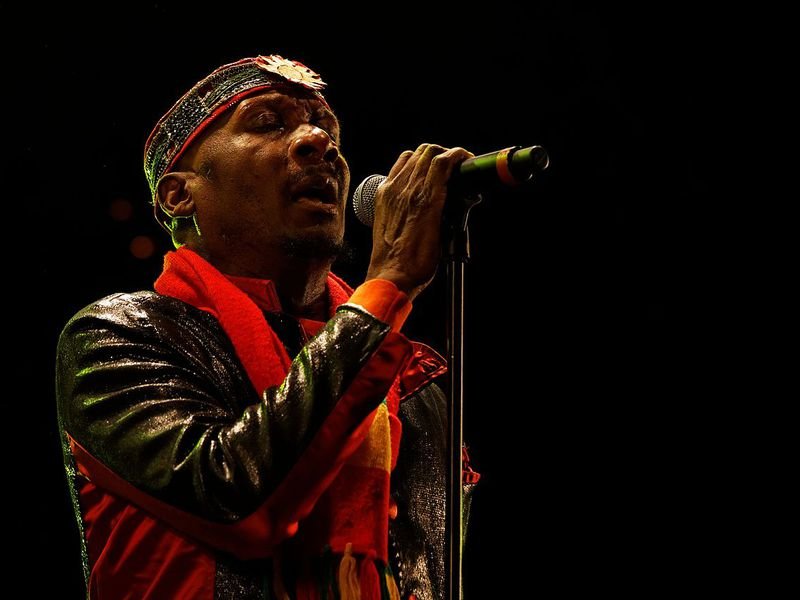 “While in its embryonic state Reggae music was the voice of the marginalized, the music is now played and embraced by a wide cross-section of society, including various genders, ethnic and religious groups. Its contribution to international discourse on issues of injustice, resistance, love and humanity underscores the dynamics of the element as being at once cerebral, socio-political, sensual and spiritual,” the UN says in a statement. “The basic social functions of the music – as a vehicle for social commentary, a cathartic practice, and a means of praising God – have not changed, and the music continues to act as a voice for all.”
The recognition is aimed at raising the status and awareness of the Jamaican tradition. Not that reggae is obscure by any stretch of the imagination—musicians including Peter Tosh, Bob Marley, Toots and the Maytals, Jimmy Cliff and Burning Spear are international superstars, and the distinctive rhythms of a reggae tune are known the world over, and have had deep influences on contemporary pop music and hip hop.
Still, the recognition is a welcome one. Laurence Cane-Honeysett, author of a book about the influential U.K.-based reggae label Trojan Records, calls the inscription an “amazingly positive” move in an interview with Snapes of the Guardian. “The impact and influence of the genre globally has long been overlooked,” Cane-Honeysett says. “It has contributed significantly to the development of multiculturalism, with the ska, rock steady and reggae of the 1960s and early '70s having a notably positive effect in the breaking down of social barriers by bringing together people of all colors, particularly in Britain.
”Reggae’s rise and global success is especially remarkable considering its origins. The music grew out of earlier popular styles in Jamaica, ska and rock steady. Reggae combined these styles with highly politicized lyrics by poor musicians, mainly in the capital city of Kingston, to create style of music that spoke for the downtrodden, calling for social change. For that reason, it attracted followers of the Rastafarian movement, which has its roots in Jamaica. The community believes in the divinity of Ethiopian emperor Haile Selassie I, who was crowned in 1930, among its other tenets, and followers faced discrimination by police and public, both in pre- and post- British colonial rule. In Jamaica, the Rastafarian community lives by a set of dietary guidelines and grows marijuana for sacramental use. Many popular reggae songwriters, most notably Bob Marley, spread Rastifarian messages and iconography across the world through their music.